UX is about Exploration

I grew up with the internet! We are siblings. I do remember landlines, DOS, and dialup, and yup that is a lake full of jellyfish I swam with. lol

Recent UX work can be shown in person in accordnace with NDAs and pending patents. 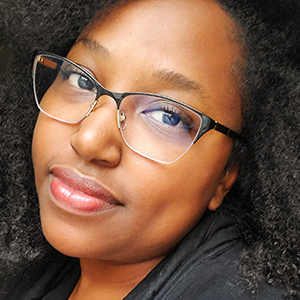 I have worked on dozens of projects so I have picked only the latest for you. 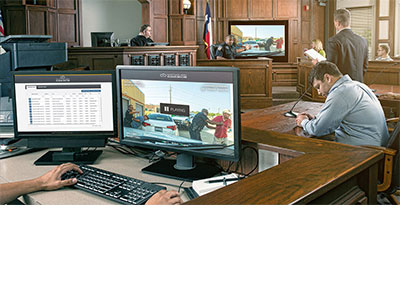 Patent Pending. I redesigned the ux architecture for the (911 dispatch - Officer body camera - Court Room) digital evidence sharing system. The new UX schematics are not shown to protect company private information (NDA). However, above are the publicly known UX/UI concepts. This was the company’s first UX research project on it’s Judicial export/sharing system.

Some images may be blurred to protect company privacy 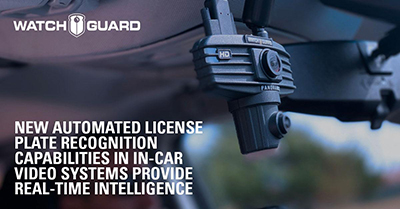 The company’s first UX research project on it’s in-car surveillance system. Over 300+ pages had to be first documented for “as is workflow”, then UX tested for workflow blocks, duplicate functinalities, user needs, enhancment suggestions, and missing functionalities. All UX/UI needs were then groomed for JIRA sprint phases by myself to account for given deadlines. 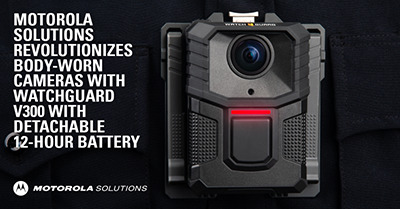 The company’s first UX research project on it’s newly announced officer worn bodycamera and all its features. The development team requested data research on button functionality and user needs and challenges with the current bodycameras before the final protoype was completed. The alpha protoype was used for user needs and research for comparison.

Some images may be blurred to protect company privacy 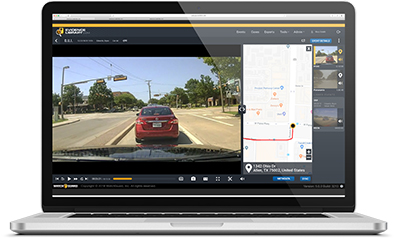 UX research project on the new GPS mapping feature that was released to current users on the 4RE in-car surveillance system. 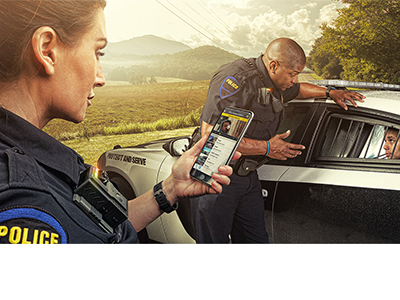 The company’s first UX research project on it’s mobile app used by Police Officers. PO wanted to identify why user usage of the app was so low, and what features would create more of a demand for the app. I conducted a 2 sprint research project on it and reported back both UX workflow bottlenecks and Development finctionality blocks for the user. 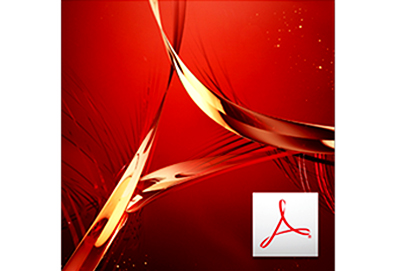 Adobe had a content management system (CMS) that was originally created for the marketing team. However, the system became too complex and required a front-end developer to fix aligment bugs, recode the website updates, validate specific country marketing law compliance, and create new templates.

Also, the same marketing updates needed to be made in every language for overseas marketing. So the same code translations needed to be placed correctly in the domains corresponding to the correct country. This also required my team to keep in consistent contact with the overseas Adobe design and development teams on coordinated launch nights. 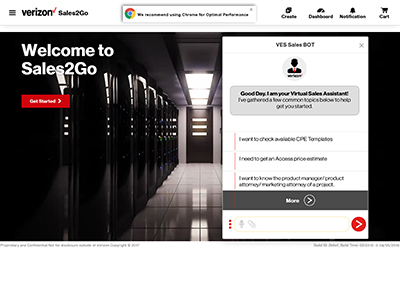 Internal desktop/mobile app for the Verizon Enterprise sales team. This app created quote-proposals based on technology support needs for medium-sized businesses (1-50). I was asked to create 2 re-designs at the same time.

In the first re-design option (1) the goal was to expand the app to also support large-sized businees with 500+ locations and bulk edit action options, with low impact to the overal user workflow or need to change the code base large-scale.

In the second re-design option (2) the goal was total change to the code base and a merge of 2 other apps into this first one as well. Introducing 2 new user profiles into the workflow. Mobile UI was a much larger focus in this design option.

In the second re-design option (2) the biggest problem solving was the combination of 2 of the 3 app’s (Sales 2 Go & Vise) large sclae navigations into one that would share a code base. The secondary issues was solving this same navigation merge for a mobile friendly (responsive) design. 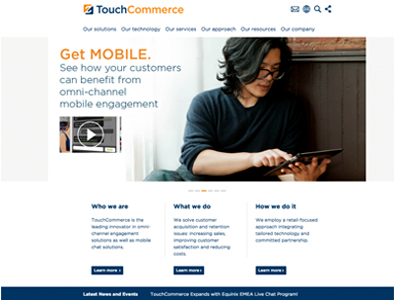 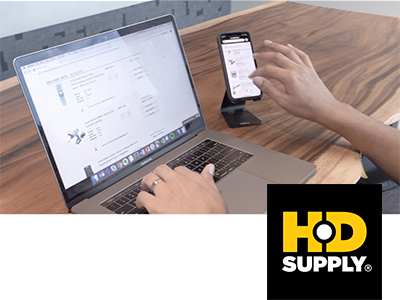 Assited Business in writing the Business requirments for the company's first mobile app. Created use cases for QA testing, Collaborated with the backend Development team to cerate and adjust JSPs requiremnts and expectations.

The 18+ emails I completed in 2010 were responsible for about $318,000+ in revenue (based only on the first 2 week span reporting from Omniture)

The Sustainability Guide email I completed this past January had a (100%) perfect inbox percentages as reported by Strongmail.

For this event my responsibility was to design an environment that would further gain Couture.Zappos.com the reputation of being a serious high-end shoe retailer. This included but was not limited to: product display layout, cabana floor layout, complete gift bag design, printed and bought materials for cabana design, etc. I worked closely with the marketing team to ensure all marketing messages were conveyed as desired.

The Style Villa is an event where each sponsor is given the opportunity to create that ultimate hands on experience to showcase their brand directly to celebrities, media and VIP influencers in an organic setting.As Celebrities spend their day lounging at The Style Villa they have no problem showing off to the cameras. 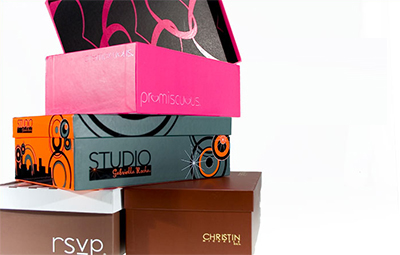 The Annual Zappos Vendor Appericaition Party is a private event thrown the night before WSA Show (World Shoe Association.) All Zappos 1000+ Vendors and 1200+ Zappos employees are invited to the lavish occasion.

For this event myself and one other teammate worked with Access West Marketing to design and create the 68+ pieces and elements that would be strategically placed through out the 3 story nightclub. The overall concept was to brand each of the 4 rooms with one of the then current Zappos lifestyle websites. (Couture, Rideshop, Running, and Climbing.) The design was to reflect the wacky young & bold culture that exists with in the Zappos Company. No concept was too crazy.
This year the event was held at TAO Nightclub in The Venetian, Las Vegas. http://www.taolasvegas.com

Myself and one teammate were asked to create and implement a style guide and way finding system for, the 4 existing outlets stores, the 2 that would be open in 6 months from the start of this project, and all future national stores. All fixtures, hanging systems, display signs, newspaper ads, online ads, magazine ads highway billboards ads, layout of stores, and overall protection and branding of outlet stores as their own identity was the main concept of this project.

The companies I've worked for have been awesome,
but it was often their company culture that I loved most.